What did you run today? (HO and other scales) 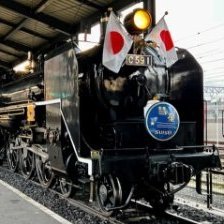