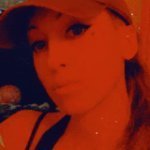 By Worship,
September 20 in Welcome!